The Citrix 1Y0-312 exam focuses on specific topics that are very critical to the management and support of Citrix Virtual Apps & Desktops 7 within the Citrix Cloud or on-premises environments. The candidates for this certification test are interested in expanding their competency in Citrix Virtual Apps & Desktops to an advanced level. The exam covers a range of areas that the applicants must understand before attempting it. The target audience for this test is the individuals performing the Systems Administrator role.

This certification exam contains 71 multiple-choice questions. Some of these questions are unscored, which means that they do not contribute to the total score of the candidates. These exam questions are included for research purposes. The time limit for the completion of this Citrix test is 90 minutes. The non-native speakers of English taking this exam in a foreign country may be given the additional 30 minutes. The individuals are required to achieve the passing score of 64% to obtain the associated certificate, which is CCP-V (Citrix Certified Professional – Virtualization).

To register for this Citrix test, the applicants must go through Pearson VUE, the official administrator of all the certification exams of this vendor. To prepare for the 1Y0-312 test, Citrix recommends the official training course, CW-315: Citrix Virtual Apps & Desktops 7 Advanced Administration. It is delivered as an instructor-led virtual class but the candidates can also opt to take it as a self-study option. The course is designed to equip the learners with the practical experience required to work with Citrix Virtual Apps Desktops 7 Advanced Administration. It is also recommended that they gain practical experience while working directly with the Citrix products that are covered in the exam.

To improve the chance of success in the Citrix 1Y0-312 test, the candidates must develop competence in its topics. It is advised that you start your preparation by reviewing the exam blueprint that can be found on the official website. It has extensive details of the domains as well as links to resources that will help you gain mastery of these topics. The highlights of the subject areas covered in the 1Y0-312 test are specified below: 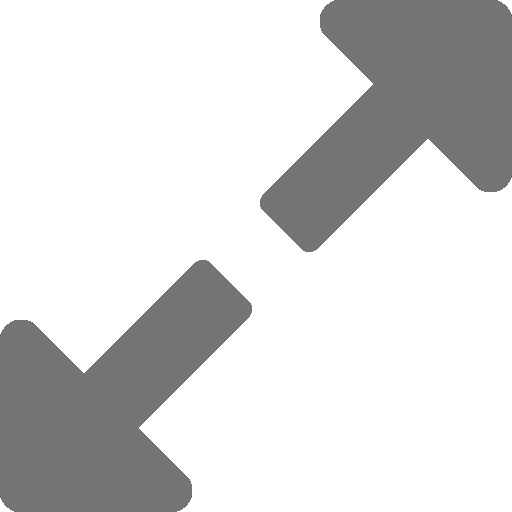 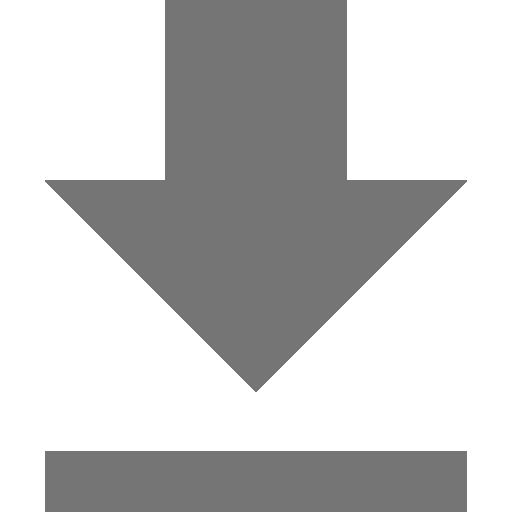 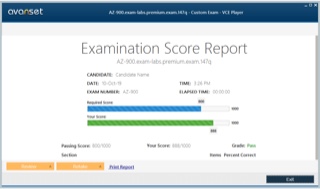 Download 20 Sample Questions that you Will see in your
Citrix 1Y0-312 exam.

or Guarantee your success by buying the full version which covers the full latest pool of questions. (119 Questions, Last Updated on Nov 24, 2021) 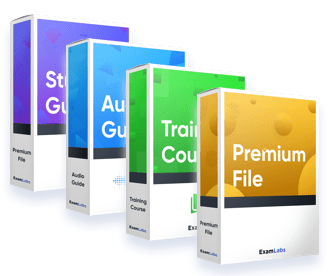